As Jane Jacobs so eloquently described it in The Death and Life of American Cities, much of the essence of urban living is reflected in the “sidewalk ballet” of people going about their daily errands, wandering along the margins of public spaces (streets, sidewalks, parks and squares) and in and out of quasi-private spaces (stores, salons, bars, boutiques, bars and restaurants). 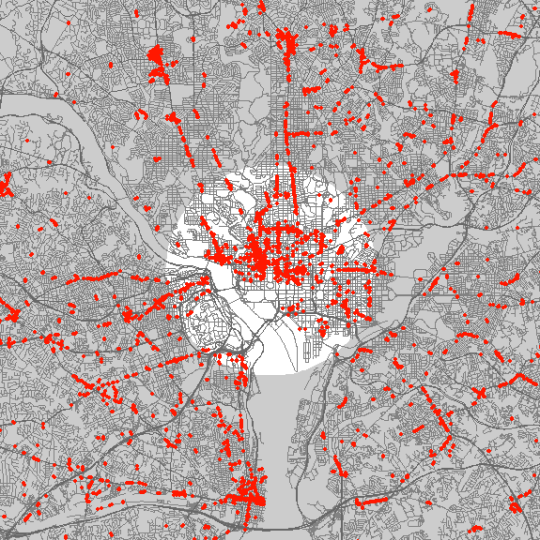 Clusters of these quasi-private spaces, which are usually neighborhood businesses, activate a streetscape, both drawing life from and adding to a steady flow of people outside.

In an effort to begin to quantify this key aspect of neighborhood vitality, we’ve developed a new statistical indicator—the Storefront Index (click to see the full report)—that measures the number and concentration of customer-facing businesses in the nation’s large metropolitan areas.